About Indigenous Friends of Israel

The co-founders of the Indigenous Friends of Israel are Norman and Barbara Miller. Norman is Aboriginal and is of the Jirrbal, Bar-Barrum and Tableland Yidinji tribes. While the Indigenous Friends of Israel was founded in 2017, the Millers have been proactive in support of Israel for nearly 30 years. Norman’s Aboriginal name is Munganbana which means Mountain Water in the Jirrbal language. He is a pastor and artist (www.munganbana.com.au) and has been active in Indigenous affairs for over 30 years. In particular, he has been involved in campaigns for the constitutional recognition of First Nations people and the removal of racism from the constitution. He has also been involved in working for the return of stolen wages to First Nations people, Closing the Gap initiatives and hosting events for Reconciliation Week and NAIDOC (National Aborigines and Islanders Week). The Millers speak at many conferences in Australia and overseas and were blessed to take part in the World Christian Gathering on Indigenous People in New Zealand in 1996. The Millers spoke at the Sacred Assembly in Sagkeeng, a First Nations reserve in Manitoba Canada in 1997. 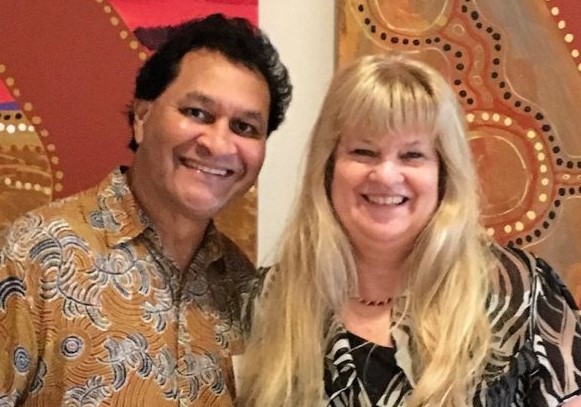 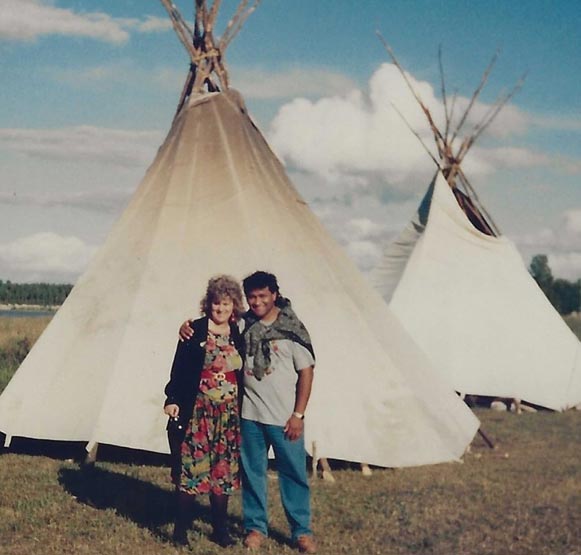 Barbara and Norman at Sacred Assembly at Sageeng Manitoba 1997

Norman’s wife Barbara is a non-Indigenous sociologist, pastor and former psychologist and mediator. She has been active in Indigenous affairs for fifty years being involved with the Aboriginal Tent Embassy in 1971, assisting the Mapoon people to move back to their land in 1974 and co-founding the North Queensland Land Rights Committee in 1975 which became the North Queensland Land Council (NQLC) in 1977. She was CEO of the Aboriginal Co-ordinating Council (ACC) in the 1990’s and provided research for the NQLC and ACC and was editor of the NQLC newspaper. The ACC represented the remote land-based local government Aboriginal councils in Queensland and was the official advisory body to the state government. Barbara has written over 10 books, mostly on Aboriginal history and biography, notably being the biographer of William Cooper, a Yorta Yorta Aboriginal Christian who led the Australian Aborigines’ League in one of the few protests worldwide against Kristallnacht in 1938. He has been honoured by Yad Vashem for this. See www.barbara-miller-books.com.

The Millers led a 10-year campaign to get a government-to-government apology from Australia to Israel re Australia’s response to the Jewish refugees from Nazism at the Evian conference in France in 1938. Mr TW White of Australia said that Australia did not have a racial problem and was not desirous of importing one.

They have supported William Cooper’s grandson, Uncle Boydie or Alf Turner, in promoting the William Cooper legacy over many years. Barbara also wrote the biography of a Holocaust survivor, Lena Goldstein and her books on Lena and Cooper have been launched at the Sydney Jewish Museum and the Jewish Holocaust Centre in Melbourne.

From 2005-2011, the Millers led up the Australian delegation and the Bethany Gate (part of Asia-Pacific) to the All Nations Convocation Jerusalem (ANCJ), were the inaugural leaders of the ANCJ’s Indigenous Track and were on the International Council of Elders. They have hosted conferences in capital cities in Australia, including four in Parliament House Canberra from 2003-2012 bringing in speakers from Israel, Asia, Pacific and First Nations Australians. The Millers co-founded the Centre for International Reconciliation and Peace in 1998 – www.reconciliationandpeace.org 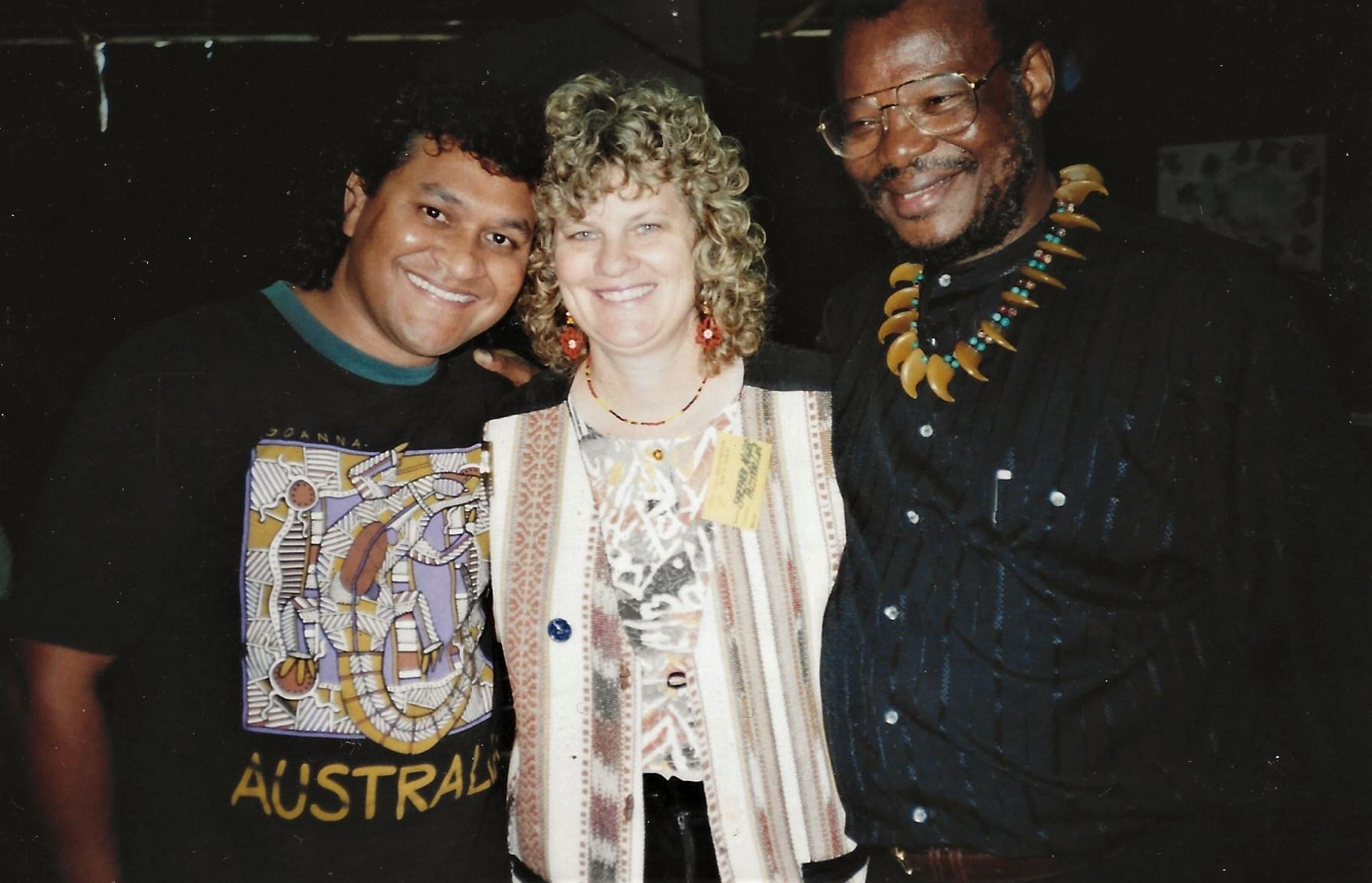 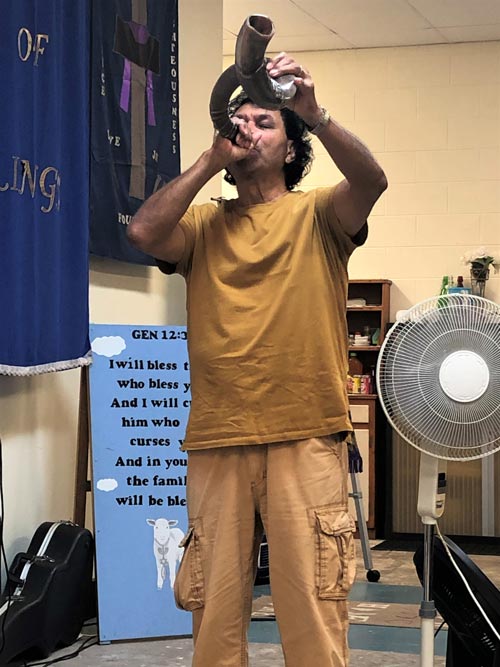 The Indigenous Friends of Israel is working on the following:

Sign up to receive news and updates from Indigenous Friends of Israel.