THESE EXCITING RESOURCES ARE AVAILABLE

Read about one of Australia’s early Indigenous activists who met with Prime Ministers and petitioned kings and who championed the cause of Jews at Kristallnacht in 1938. This book is the history of Indigenous Australia from settlement to 2012 in a nutshell.

“… the book adds a significant new dimension to our understandings of Indigenous politics on a global scale both pre and post-World War Two. And perhaps, most importantly, the account points to the intersections between Australia’s Indigenous and immigration policies or, to put it another way, its internal and external racial strategies…” 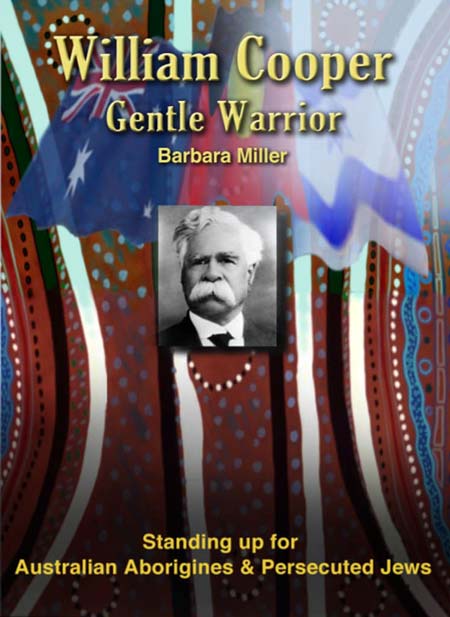 Some say he was Australia’s Martin Luther King. William Cooper saw his Aboriginal people dying around him and decided to work for the “uplift” of his people. Starvation and discrimination took their toll. He became passionate that they should have a voice in Australia’s federal parliament. But his people could not vote and were not even counted in the census.

“…I recommend this book as important reading for all Australians to learn about the depth of the struggle for Aboriginal people in Australia and the collective leadership who were prepared to continue to fight for the rights of Aboriginal people. It documents the legacy of leaders like William Cooper who hand down the baton to the next generation to continue the struggle…” 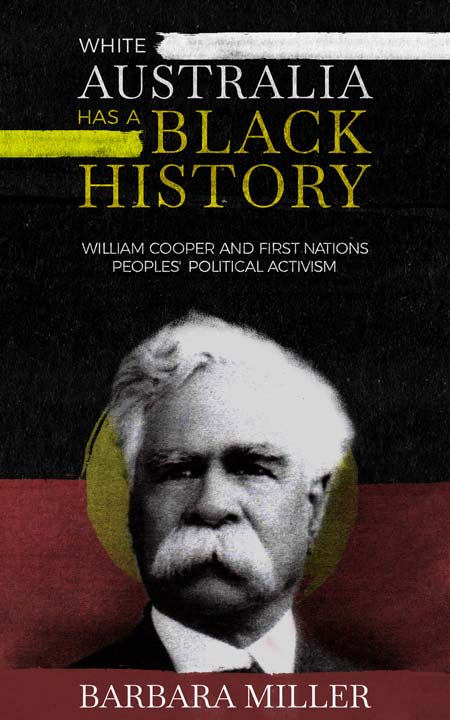 The Nazis shatter glass and shatter the lives of European Jews at Kristallnacht, the start of the Holocaust. Aboriginal William Cooper was gutted. Though he and his people had no citizenship rights, he led the Australian Aborigines’ League on a protest to the German Consulate in Melbourne.

The Jewish people are commanded in the Torah to Zachor (Remember)!… and by reading and oft-repeating this narrative of Uncle William’s life and legacy, by biographer Barbara Miller, we are fulfilling this sacred task. 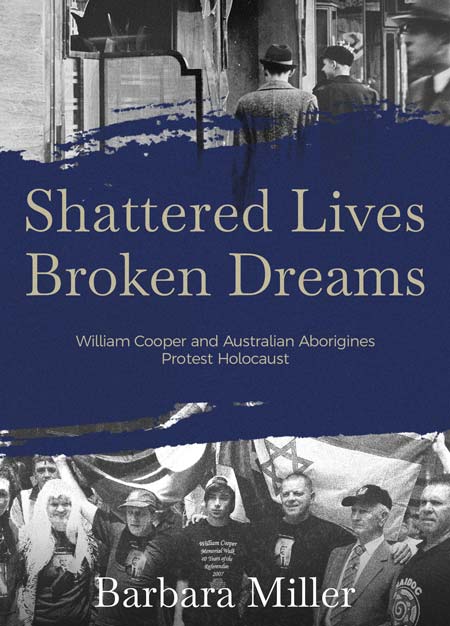 If I Survive: Nazi Germany and the Jews, 100-Year-Old Lena Goldstein’s Miracle Story (2019) by Barbara Miller

“If I Survive.” This thought haunted Lena. Her loved ones were cruelly forced from her arms in the Warsaw Ghetto in Poland and perished in Treblinka Death Camp. Would she be next? A young Jewish woman who wanted to be a lawyer. A Nazi regime determined to exterminate all European Jews. Forced to wash German uniforms or starve, Lena’s turn to face death came.

This is a compelling, indeed exemplary work, that merges the history of the Holocaust with the live story of one survivor: Lena Goldstein, aged 100, one of the last living witnesses to the horrors of the Holocaust. 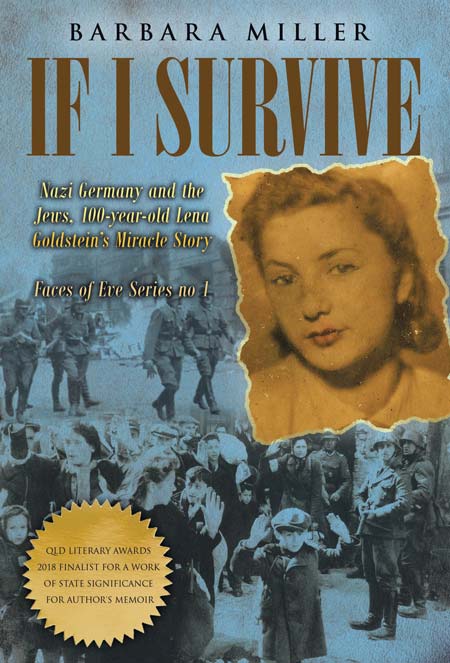 DVD Highlights Israel 10 – Following in the Footsteps of the 800 Lighthorsemen and ANZACS.

2010 anniversary of the Battle of Be’er Sheva and most of the battle sites where ANZACS fought in world wars.

Reconciliation music CD of original songs by the Tabernacle of David Cairns accompanied by didjeridoo and clapsticks.

For Australian residents when you make a $25+ donation using the link below you’ll receive the ‘Reconciliation’ Worship CD!

Donate to Order (AU only) 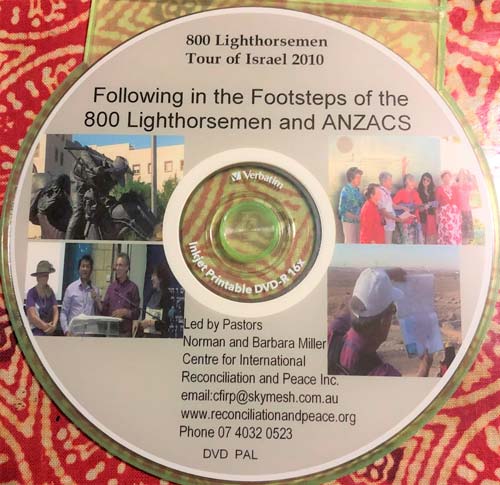