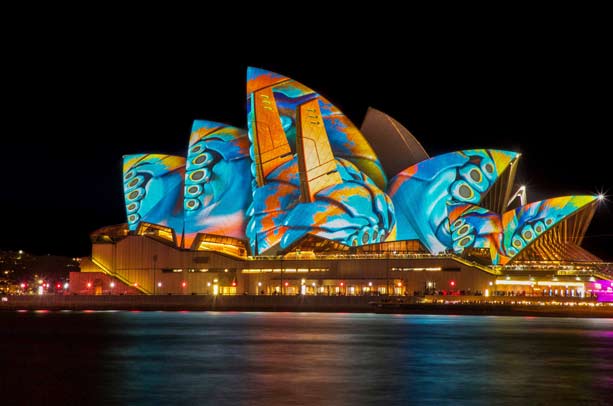 Terrorist organisation Hamas made a statement late last week re the Sydney Festival according to the Palestinian Information Center. They said, “We commend and appreciate this decision that came in solidarity with the Palestinians’ legitimate rights, and in opposition to the Israeli crimes against our Palestinian people.

“We declare our solidarity with the participants who have withdrawn from the festival, and we call on all participants to raise their voices in face of oppression and injustice.”

Munganbana Norman and Barbara Miller said, “As founders of the Indigenous Friends of Israel we want to point out that there are lies being circulated about the state of Israel by the BDS movement, Hamas and others. One of these is that Israel is a colonial settler state settled by Jews from Europe. There has been a Jewish presence in the land for about 4,000 years with King David taking the throne of the kingdoms of Israel and Judah about 3,000 years ago. This is despite attempts by foreign governments to remove them over the centuries and a concerted current campaign by Hamas to drive Jews into the sea and eradicate Israel.

“Since the state of Israel was reformed in 1948 as the modern state of Israel, there has been migration of Jews from Europe, Africa, Asia, the US etc. who have joined local Jews.

“The Jews are Indigenous to the land of Israel. Judea was renamed Syria Palaestina (later called Palestine) by the Romans in 135 AD to eradicate the Jewishness of its name after a Jewish revolt. The Arabs conquered and colonialized Jerusalem in the relatively recent time of 636-637 AD. They came from Saudi Arabia.

“The Bedouins are originally from Arabia and so are Arabs but are not Indigenous to the land known today as Israel though they have lived there for some time now. So as Indigenous Friends of Israel, we do not agree that Israel is a colonial power suppressing an Indigenous minority.

“Israel is not a racist, apartheid state. Arab citizens living in Israel have the right to vote and there are Arab MKs i.e., members of the parliament or Knesset. Why is it that the only democracy in the Middle East is so maligned? The answer is antisemitism.

“Those who have boycotted the Sydney Festival have been misled and have aligned themselves with a murderous terrorist organization. And this is at a time when, through the Abraham Accords, there is increasing cultural and artistic exchange between Israel and Arab nations to promote peace and better understanding. Boycotts will not promote peace; only division.”