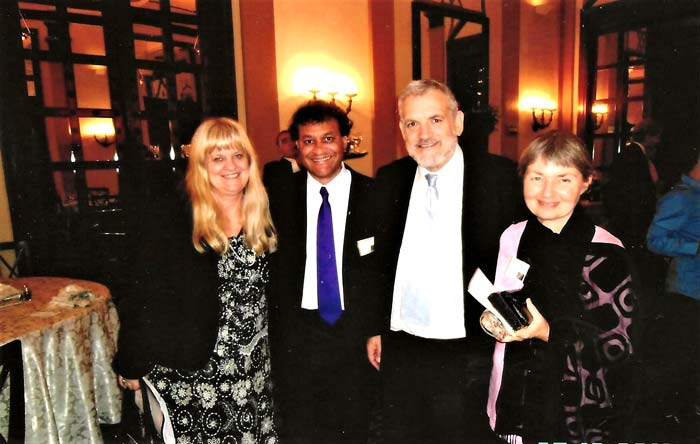 Indigenous Friends of Israel spokesperson Munganbana Norman Miller said the national organisation is concerned at the incendiary language of Bob Carr who is leading the Labor Party down a dangerous path in his attempt to get NSW and then federal Labor endorsement of a Palestinian state while Palestinian leaders do not accept the right of Israel to exist and support terrorism.

Mr Miller said today from Cairns, one of the higher population areas for Indigenous people, “I support a two-state solution and Israel has offered it in 1947, 2000, 2008 and 2014 etc. but Arab leadership including Yasser Arafat and current Palestinian Authority leader Mamoud Abbas have rejected it.  Also, Hamas who are in control of Gaza have vowed to annihilate Israel and drive every Jew into the sea. It is a terrorist organisation, recognized as such by the Australian and other governments.

“At this stage there is no viable Palestinian state until the governments of the West Bank and Gaza sort out their difficulties. Who will the Labor Party and possibly Labor in government recognize?

Miller continued, “A unilateral declaration of a Palestinian state is likely to further discourage the Palestinians from coming to the negotiating table for a peaceful settlement, something they have shown great reluctance to do already.

“Land swaps have been discussed to make a Palestinian state viable but such a state needs to recognize Israel as a Jewish state with secure borders and call off terrorism including spending millions of overseas aid money on payments to the families of terrorists and promoting hatred of Jews in its schoolchildren.

“It is simply untrue to maintain that Israel is an apartheid state. As Indigenous people, we know what apartheid is. Israel is a beacon of democracy in the Middle East and has Arab Members of the Knesset (its parliament) and has Arabs living peacefully and working in all walks of life enjoying their democratic freedoms,” said Mr Miller.

“I want to finish with a well-known quote from Edmund Burke, ‘The only thing necessary for the triumph of evil is that good men do nothing’.”