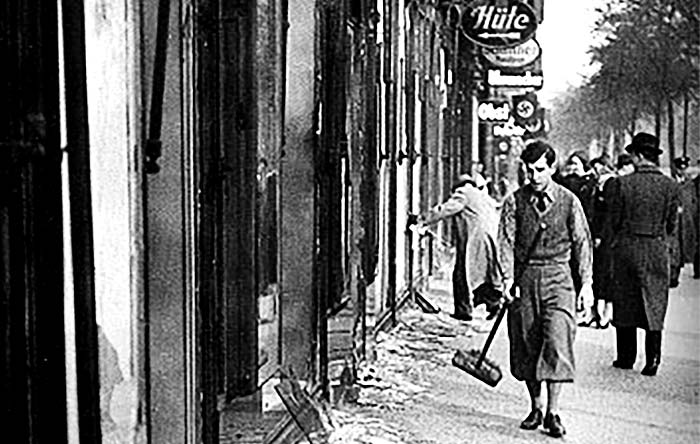 By Norman and Barbara Miller

“Regarding the recent motion by the Qld ALP re Israel, it is the Jewish people who have been subject to ethnic cleansing from the land of Israel for many centuries,” said Norman and Barbara Miller, Convenors of the Indigenous Friends of Israel.

“If you want to talk about ethnic cleansing, the Assyrians forcibly removed the Israelites from their ancient homeland, the kingdom of Israel (Samaria) in the 8th century BC, and the Babylonians forcibly removed the Jews from the kingdom of Judah in the 6th century BC. (Israelites and Jews were the same people living in different kingdoms but a remnant always remained.) The Romans forbade the Jews access to Jerusalem after a rebellion by the Jews in 132 AD.

“Yes, there were Arab refugees from the 1948 war of independence when 5 surrounding Arab nations attacked Israel and some left because these Arab nations advised them to flee Israel and get out of the way. Some were dispersed by Israel in the war. There were a similar number of Jewish refugees from Arab lands, a little-known fact. Israel has absorbed these but the Arab nations have not absorbed their own people, preferring to weaponize them against Israel.

“There are lies being circulated about the state of Israel,” One of these is that Israel is a colonial settler state settled by Jews from Europe. There has been a Jewish presence in the land for about 4,000 years with King David taking the throne of the kingdoms of Israel and Judah about 3,000 years ago.

“Since the state of Israel was reformed in 1948 as the modern state of Israel, there has been migration of Jews from Europe, Africa, Asia, the US etc. who have joined local Jews. There has always been a Jewish presence in the land since the days of Abraham despite attempts by various foreign powers to remove them from the land,” the Millers said.

“The Jews are Indigenous to the land of Israel,” said the Millers. “Judea was renamed Syria Palaestina (later called Palestine) by the Romans in 135 AD to eradicate the Jewishness of its name after a Jewish revolt. The Arabs conquered and colonialized Jerusalem in the relatively recent time of 636-637 AD. They came from Saudi Arabia.

“The Ottoman empire ruled the area we know as Israel today from 1516 to 1917 being defeated in World War 1 by the Allies with the help of the ANZACS and the famous charge of the Australian Light Horse at Be’er-Sheva. Britain then ruled Palestine (Israel) till Israel’s independence in 1948,” said the Millers.

“The Bedouins are originally from Arabia and so are Arabs but are not Indigenous to the land known today as Israel though they have lived there for some time now and need to be able to live in peace. Many Arabs whose families have lived in Israel for some generations have become citizens of Israel and want to live in peace. Jews should be able to live in their ancient homeland in peace as well and not be threatened by terrorist organisations to drive them into the sea.

“So as Indigenous Friends of Israel, we do not agree that Israel is a colonial power suppressing an Indigenous minority,” said the Millers.